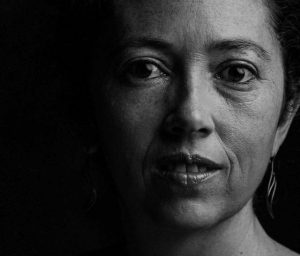 Dr. Jackie Faherty received her bachelors degree in Physics from the University of Notre Dame in 2001 and her PhD in Physics from Stony Brook University in 2010. After graduate school she received a National Science Foundation International Research Fellowship (NSF-IRFP) which she took to the Universidad de Chile in Santiago. She then received a prestigious NASA Hubble Fellowship which she took to the Carnegie Institution for Science. She is now a permanent scientific staff member jointly in the department of Astrophysics and the department of Education at the American Museum of Natural History (AMNH). Dr. Faherty co-runs a dynamic research group at AMNH entitled Brown Dwarfs in New York City (BDNYC) along leading scientists Dr. Kelle Cruz of CUNY Hunter College and Dr. Emily Rice of CUNY College of Staten Island. Aside from a love of scientific research, Dr. Faherty is a passionate educator and can often be found giving public lectures in the Hayden Planetarium. She holds a unique position at the American Museum of Natural History that allows her to pursue scientific research at the forefront of exoplanet characterization studies while mentoring and advising education programs for students and general public alike.